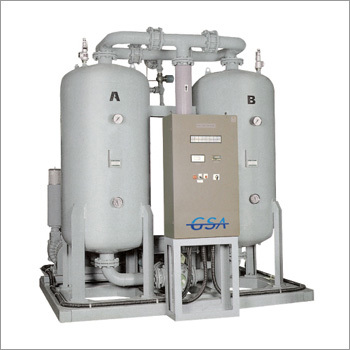 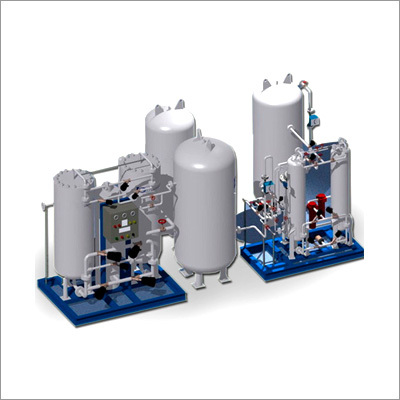 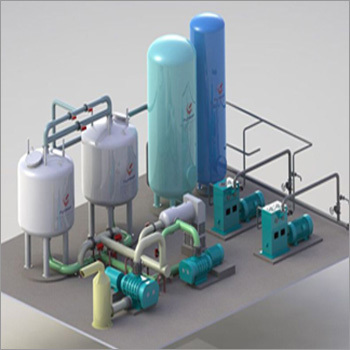 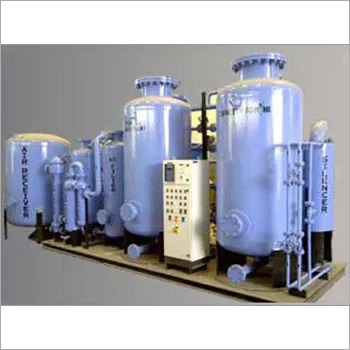 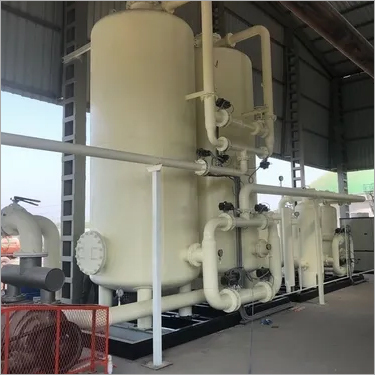 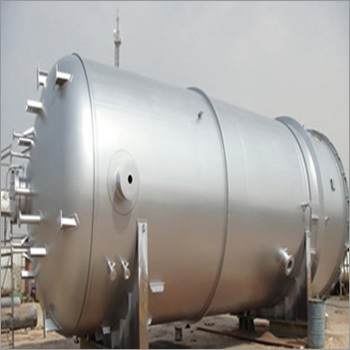 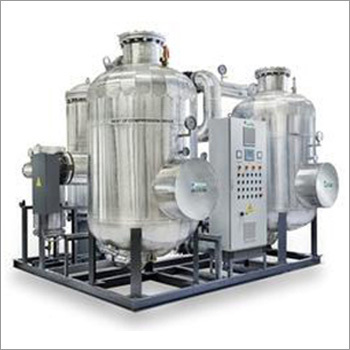 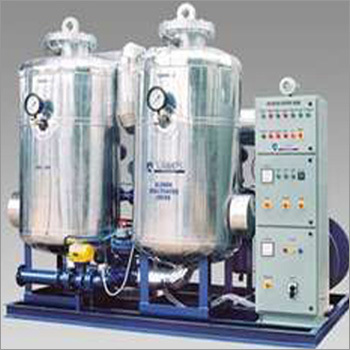 Amongst the most recent inventions is Bio Gas Generation Plants, one of the key energy sources that is featured for producing biogas from sewage, organic materiel as well as animal waste. Attached with an anaerobic digester, it works effectively and promptly to make bio gas, which further assist in cooking, and various other purposes. Also, it can be developed in many ways depending upon the the quantity of gas required, amount of waste available, space occupation and variable types of disasters. The generated gas has effective usage in the modern day world and is used in power generation. This gas is also known because of its renewable and environment friendly features and is best characterized as an great alternative to CNG.

Airshuddhi Engineers was established in 2014 and has become one of the sought after names in the industry.